Training in Taijiquan (Tai Chi Chuan) for self defense vs. training for health/wellness purposes is generally the level of intensity. Like anything worth learning, there is a progression from beginner to skilled practitioner. Chen Tai Chi Students are reminded of the old adage “Eat bitter to taste sweet”. Learning Chen Tai Chi takes time, patience, personal sacrifice and practice, practice, practice.

People are often surprised that Tai Chi is a martial art. It is an internal martial art to be specific. It’s hard to comprehend how developing relaxation and softness can lead to an increase in strength and power. The goal of Taijiquan is to make one stronger and more powerful by approaching martial skills from a internal aspect which is different than most popular martial arts. Many martial arts show the outward appearance of strength. Practicing fast punching, kicking, sparring, weight training and cardio are a good way to develop strength but not the only way.

Chen Tai Chi students also practice fast punching and kicking as well as many other martial skills but a strong foundation must be developed first. The goal is to soften the body to make it more powerful, because it is an internal martial art the source of the power comes from the legs and the core. Chen Tai Chi power is delivered in waves through the body, if the body is stiff the wave cannot pass through. It is the practice of the movements and postures over and over which develop the needed skills. The Chen Taiji old first form (Lao Jia) is a combination of slow movements and quick power releases (Fa Jin). A good Chen stylist develops a nuanced a type of power, a power that goes from a springy elastic softness to a shockingly hard strike in an instant. It is the type of power that needs to be experienced to be appreciated. 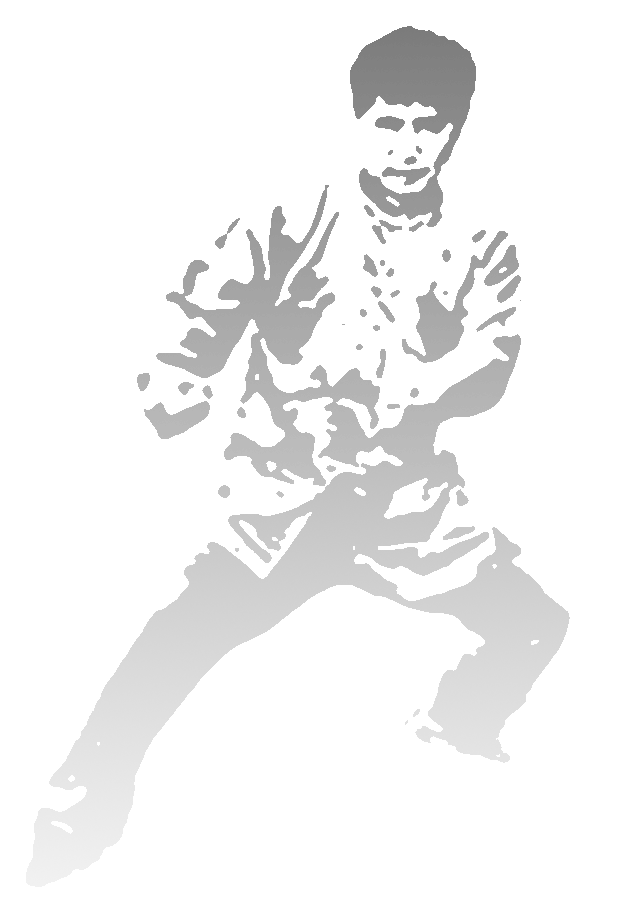 The Tai Chi student who practices for martial skill must develop a very solid body foundation. It comes down to strengthening not only muscles but more importantly tendons and viscera as well as loostening joints. Correct alignment of the frame and lower body strength allow the upper body tension to soften, sink or melt down so that the power that has been developed in the large muscles of the lower body and body core can be used to deliver highly forceful and shocking strikes from the shoulders, elbows, hands, etc.

Taiji is a very deep and interesting martial art with many quality styles and powerful masters. It is often viewed as very esoteric and mysterious.

We take a pragmatic approach to training – when a student commits themselves to diligent practice – over time they realize that it is not so difficult to develop an understanding of this powerful martial art and it becomes a valued part of their life.

Taijiquan (Tai Chi Chuan) means “Supreme Ultimate Fist” but this isn’t to be construed that it is calling itself the supreme ultimate martial art. Instead the “supreme ultimate” refers to the Chinese Yin/Yang symbol of balance and harmony.

Can I learn to fight using Tai Chi?

Tai Chi is often taught for health/wellness purposes only or just for fun and exercise. Sometimes even unrealistic self defense fighting applications are shown or pushing and shoving is all that is utilized. We teach you the skills to make you confident in your fighting ability with Tai Chi.

Tai Chi rebuilds your structure and connection from the ground up. It gives you the ability to generate a strike with more power using less effort. If the correct foundation is put in place during training the strike is there when you are ready to use it. The more you learn to relax and keep the proper structure the more your strikes improves.

I want to learn self defense quickly is Tai Chi a good option?

No it isn’t. You are better off learning an art like Muay Thai (Thai Boxing) that has solid elbow and knee striking and is very direct. We also teach basic self defense using similar methods to get you started if you have no martial experience.

I've practiced martial arts for a long time but ...

You love martial arts but you don’t have the same energy you used to?

You feel like you have good skills but there is an element missing?

There is no such thing as internal martial arts, it’s all B.S.?

My teacher(s) always talked about internal power but you never really got it?

Or more likely they never really taught it?

Tai Chi seminars are a mile wide and an inch deep?

We personally have loved martial arts a long time as well, since our teens in fact and consider ourselves mixed martial artists. We were skeptical of internal arts, after all there is a lot of crap out there. There is a saying, “Where there is fool’s gold there can also be found the real thing”. Chen Tai Chi gives a whole new way to get back and immerse yourself in martial arts again.

In Chen Tai Chi there is no magic power that shoots out of your fingers but a solid system of strength building, defense, striking and a new found levels of relaxation and meditation. It’s a difficult road but well worth it … after all it’s the training we love. Can you hack it?

We personally have found a depth in it that, to us, was always missing from other styles. Tai Chi a very deep well and we’ve found you can always go fill your bucket … and do so regularly.

Training in Chen Style doesn’t require you to be a Tai Chi purist but can add a new dimension to the martial skills you already have acquired.

Training in so called internal arts vs. external arts has been described as follows:

External arts: progress is made rapidly, youth and strength put you at an advantage. There is a steady difficult but manageable climb uphill. At certain point it become much more difficult to reach the higher levels you know are there. The steady climb turns into a cliff which becomes very difficult to reach or even see the top.

Internal arts: progress is made very slowly at the beginning, you are climbing a cliff in the fog and have no perception of the top. The cliff is very long, steep and difficult to ascend. Eventually you reach the top of the cliff and the then the climb becomes much easier and from there the top is clearly visible to you.